How to choose the best dictation software? 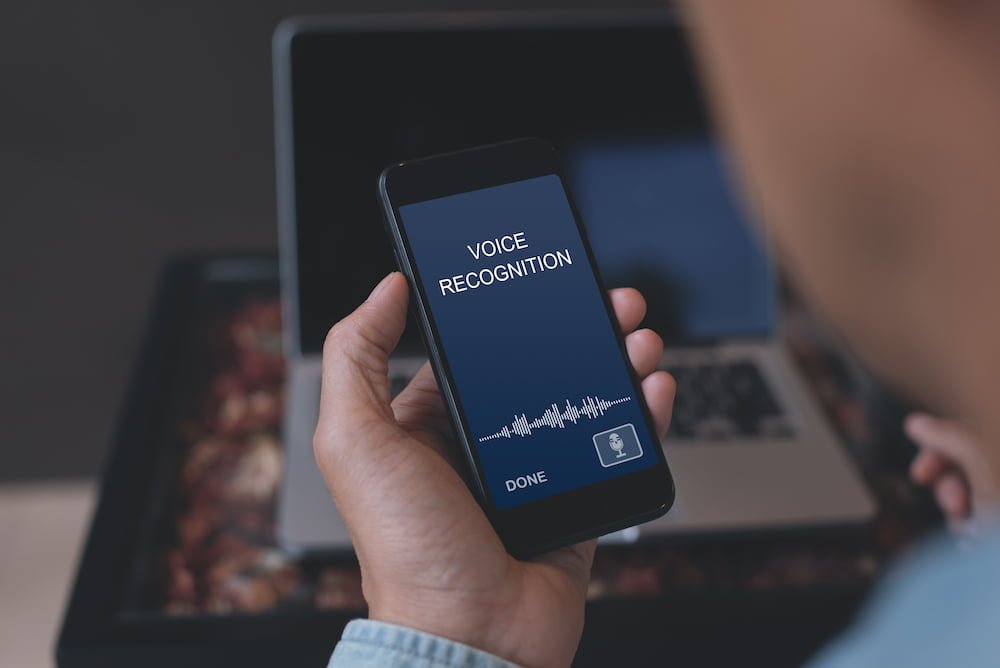 Time is money and anything that helps you efficiently use your time is taking you one step closer to success, be it a project at work or a routine task at home. Taking notes for documentation purpose for future reference or to share information across is one such task. Your brain can think faster than you can speak, and you can speak more quickly than you can type. However, up until recent times, we were restricted to the physical act of typing to capture and document speech.

Writers and novelists have been using pen and paper for ages and have been typing away in their keyboards for the past few decades since the rise of computers. Though necessary, typing for long periods can get tedious and also isn’t time-efficient. Technology has now enabled us to do away with typing since it is now possible to directly convert speech to text.

There are many voice-to-text converting software currently in the market, and this technology is only getting better with time. Gone are the times to have stenographers in the court-rooms and since technology is now at a level where voice to text conversion can happen at the same rate as the standard speech, there is no need for journalists to use short-hand either. Dictation software, in general, uses speech recognition technology that can recognize and understand spoken words. The identified words can then be converted to texts or used to perform other actions depending on the application. Let us now look through some dictation software and their features that can help us choose the right application depending on the purpose.

One of the most crucial aspects of dictation software is its accuracy, which measures how often does the software identifies and understands the user’s voice correctly. The dictation software won’t be of much use if the user ends up correcting words misspelled by the software very often. It might get frustrating in such situations. Free versions like Google Voice Typing has around 90% accuracy and the technically advanced versions like Dragon’s Naturally Speaking and Voice Report boasts with an accuracy of 99%. Most software does an excellent job of identifying the standard dictionary words when spoken in a clear accent.

However, things get tricky when it comes to slangs, local accents, and non-dictionary words like names, abbreviations, and industry-specific jargons. Machine learning comes to the rescue here for advanced software that allows the computer to use the feedback provided by the user when there is a mismatch between what was spoken and what was recognized by the computer. Background noise and quality of the microphone used to record the sound also makes an impact when it comes to the accuracy of dictation software.

One of the aspects to look for when investing in software is its user-friendliness. The software might offer robust features, but if it is difficult to access and is limited in scope as to where such features can be of practical importance, then it wouldn’t be of much use to the user. Clean and straightforward user-interface with hassle free steps to save, download, and share the output is a nice feature. Having a mobile app for dictation is a must-have feature.

While specific software like Speech notes of Google Chrome browser basic, user-friendly features like autosave and auto capitalization of the letter at the beginning of the sentence, there are few other software like Voice Report further allows the user to make edits and also train the speech engine. Features like these, though apparently simple, are beneficial since they save a lot of time. Specific standard in-built commands let the user perform basic format like adding bullet points, bolding texts or italicizing, while some software also allows the user train such basic commands of convenience so that he/she doesn’t have to memorize the pre-defined standard voice commands.

Basic versions of dictation software expect the user to speak slowly and clearly for it to properly recognize the words and can process only short periods of speech in one go. For example, Apple’s in-built dictation software works if the system is connected to the internet, and it uses Siri’s servers to let the user dictate up to 30 seconds of speech at a time. Advanced software like the one from Voice Report allows the user to speak generally for an extended period of time. Dictation software are getting popular across industries especially Medical Industry, Finance Industry, and Law Enforcement.

Most dictation software provides support only to a limited set of languages. However, there is progress being made to include more and more languages for voice-to-text dictation. Technology supporting language translation goes beyond dictation since it can be used in many other ways like helping foreign language learners and enabling a live conversation between two people who don’t share a common language etc.

While there are a few free software like Voice Typing in Google Docs, Speech notes in Chrome browser, Apple Dictation in Macs, etc., that does the necessary voice-to-text conversion at a limited speed and some standard commands to perform specific actions within the tool, there are also many paid version of Dictation software that offers enhanced features. Dragon Professional Individual and Voice Report are few paid software that uses Deep Learning technology to get better with experience so that it can learn to adapt your specific voice and accents, jargons used, etc.

Just a few years ago, speech recognition technology was in its nascent stage and using dictation software as an alternative to physical typing was tedious and at times, frustrating. However, the technology has proliferated, and we can now use a voice-to-text converter software or dictation software almost professionally to do away with manual typing completely. It is now possible for users to get inexpensive dictation software that provides high accuracy and user-friendly interface to make out note-taking task both more straightforward and effective.